Credit Card Industry Set to Rake in an Extra $30 Billion. How to Avoid Paying Your Part.

If you have unpaid credit card balances, your situation could soon progress from very expensive to ridiculously expensive.

In a recent report, the Consumer Financial Protection Bureau noted that if the Fed’s projections for its target interest rate play out, the rise in interest costs for consumers who have credit card debt could be $30 billion over three years.

The bottom line: Paying high rates on credit card debt has always been a bad deal. But it’s likely to become even more costly as interest rates begin to rise. I hope that’s some extra motivation to get your credit card balances paid off.

And right now it’s an especially smart investment. Paying off the balance on a credit card that charges you 12% interest is the same as earning 12% on an investment. If you’ve been paying attention to how choppy the stock market has been lately, earning 12% is not likely.

Some tips for getting out of credit card debt:

• No shame, no blame. I want you to have a positive frame of mind about your goal to pay off your debt. Beating yourself up just depresses you. I want you to be full of optimism and determination. You can do this.

• Ask for a lower rate. If a no-fee transfer doesn’t work for you, but you have a high FICO score, call up the credit card issuer and ask for your rate to be lowered. You might mention that you have other cards with better terms, so if this rate can’t be lowered you will shift all new purchases elsewhere.

• Pay the minimum due on every credit card every month. Each and every month keep paying the exact dollar amount you paid this first month. Your card statement will show a smaller “new” minimum as your balance starts to shrink. Don’t fall for this. Keep paying the same minimum as you did this month and it will help you get out of debt much faster.

• Keep repeating with your other cards. Once you have the balance paid off on your highest rate card, I want you to take all the money you were directing to that card each month and add it to the card that now has the highest interest rate on an unpaid balance. So for example, let’s say you were paying $340 a month on card 1 and $120 a month on the card with the second-highest rate. Once Card 1 is paid off you will be able to afford making payments of $460 on Card 2: the $120 you were already making, plus adding the $340 you no longer need to pay on Card 1. 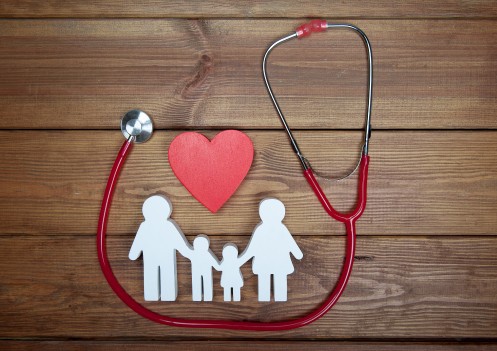