(CNN) -- That nine states and the District of Columbia have legalized same-sex marriage is encouraging progress for those of us who believe that everyone deserves to have basic civil rights. But, even if every state in the country could pass a similar legislation, it would not be enough. What we need is for our federal government to step up and make this basic right a law of the land.

Beyond the social discrimination, the refusal of our federal government to legally recognize same-sex marriages imposes steep financial penalties on same-sex couples. That two of the most costly penalties are triggered upon the death of one partner just adds to the ache of the senseless discrimination.

I have been with my partner, Kathy Travis, for 12 years. If I am lucky I will spend the rest of my life living and sharing my joys and happiness with her. We have worked very hard as a team to save for our future together and consider everything we have as equally owned by the other.

If the federal government recognized same-sex marriage, then when one of us dies our assets would seamlessly transfer free of tax to the survivor. That's a basic right that every heterosexual married couple has.

But because there is no federal recognition of same-sex marriage, if I die first, or vice versa, before either of us can inherit what is now jointly our assets, there would be a federal estate tax bill that one of us would currently have to pay. Again, to be clear: If we were a heterosexual married couple, there would be no estate tax regardless of the size of the estate or who died first.

This spring, the Supreme Court will weigh in on the constitutionality of the federal Defense of Marriage Act. The Court needs to do the right thing and end discrimination against gay couples. 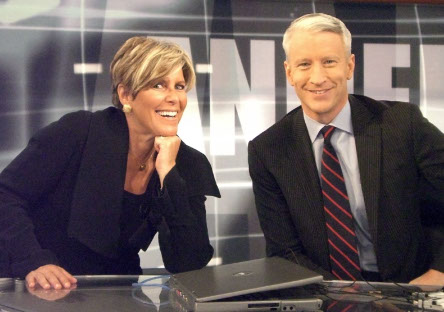 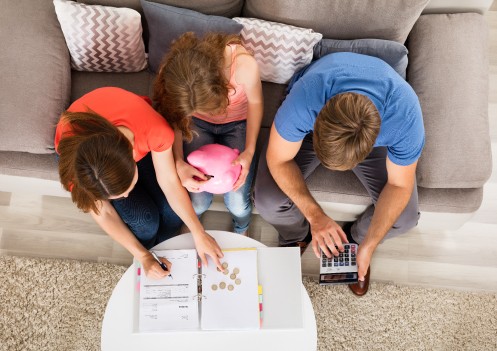