What You Need to Know About Social Security “Going Broke.”

You know that I think it is smart to delay taking Social Security as long as possible, so you can then receive the biggest possible Social Security payout. But I often hear from many of you that you are worried this doesn’t make sense, because you stand to lose out because Social Security is “going broke.”

The going broke message is the favored phrase among politicians who are more interested in fear mongering than facts.

Here’s the deal: In about 19 years or so the system will run into a cash flow problem. The money it takes in from workers paying their FICA tax will be less than the benefits Social Security will be paying out. This is all a function of Baby Boomers. Once all the Boomers are in retirement and receiving their Social Security benefits, the cost of those benefits will exceed the fresh payments into the system that younger generations are making.

That is definitely a problem. But here’s the one thing I want you to always understand. Even if we do absolutely nothing to address this problem—that is, if Congress just keeps punting on this--retirees will at worst still receive at least 75% of their promised benefit. I wholeheartedly understand that a 25% reduction in benefits is huge and troubling, but it’s also a heck of a lot more than the “zero” payout that is the implied message of the fear mongers who talk about the system going broke.

And I remain confident that the problem will eventually get fixed. Let’s hope sooner than later. And I bet that as happened in 1983 when Social Security was last reformed, older workers (and those already receiving benefits) will not be thrown for a loop. For example, the program was reformed in 1983. Among some of the changes, the Full Retirement Age was raised from 65 to 67. But the change was phased in over years, and no worker who was older than 45 in 1983 was impacted by the change. 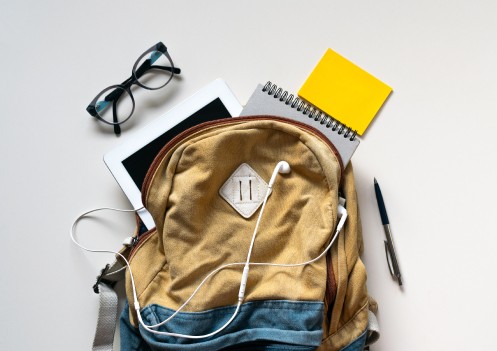 Don’t Send Your Kid to College Without This