Suze Orman: Don’t put your retirement on a credit card

As the economy slowly recovers, Americans are struggling to get out of credit card debt they amassed during tougher financial days.


The good news: the majority of people are paying their credit card bills on time. Recent data from the American Bankers Association shows that less than 2.5 percent of credit card accounts were 30 days late in the first quarter of 2013.


The bad news: they're amassing more debt. Outstanding credit card balances in the U.S. rose to $856 billion according to a study by the Federal Reserve Board.


Out of desperation to stay current, or to rid themselves of their debt, people are looking at their retirement accounts as a cash source. But Suze Orman says that's the biggest mistake you could make.


"The last thing I want you to do is to take money from a retirement account such as a 401(k) and pay off credit card debt. That is simply wrong," exclaimed Orman on Saturday's episode of "The Suze Orman Show" to a caller from Ohio who has more than $50,000 in credit card debt.


Orman says even bankruptcy would be a better course than raiding your 401(k). "Remember, any money you have in a retirement account is protected against bankruptcy so if you really can't afford to pay these payments, bankruptcy is more of an option," said Orman.


Other factors to consider before withdrawing funds from a retirement account include the amount of fees and taxes that may be imposed. Orman pointed out to her caller that the $57,000 in his retirement account could be reduced by more than 35 percent after federal and state income taxes are deducted.


"Then you won't be able to pay off your credit card debt," explained Orman. 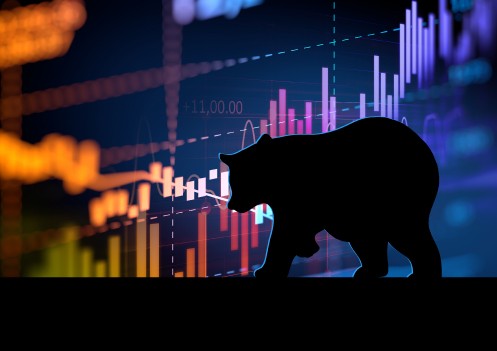