How Credit Unions Can Help You Build Financial Security

Those of you who have been with me for a long time know that I have always recommended credit unions. But it’s been a while since I’ve explained why I am a fan of credit unions.  And you should be too! Though I know some of you mistakenly think you won’t qualify to join one.

So let’s talk about credit unions.

First, there is a credit union out there for everyone. Yes, some CUs limit membership based on an affinity group (you work for an employer that sponsors a credit union, or you are a member of an organization that sponsors a CU). But there are plenty of CUs that basically have an open-door policy. Some CUs simply require you to make a one-time donation, or pay a one-time membership fee to become a member. For instance, the Pentagon Federal Credit Union, was originally focused on serving members of the military, but it now is open to any U.S. citizen.

If you are shopping for a car-loan or a mortgage, I definitely recommend checking out credit unions. They often offer the best loan rates. For example, a recent survey reported the average interest rate for a 36-month used car loan was 3.2% at credit unions, compared to 5.2% for a car loan offered by a bank.

Worried about your money being safe? Stop worrying. Just like the FDIC insurance for bank deposits, there is a similar program for credit unions. All you need to do is look on the front door (or website home page) for a small blue “NCUA” sign that confirms it is federally insured. That stands for National Credit Union Administration.  (Please focus on federally insured CUs. Some CUs are privately insured. It’s safest to stick with a federally insured CU.)

If you want a local CU, you can use the NCUA’s search tool. But if you’re not wedded to a local CU—and in our online world there’s no reason to be unless you like being able to visit a branch—you can shop around for CUs across the country. You can open accounts and apply for loans online.

My advice is to do a web search with a phrase like “best credit union car loan rates.”  Or “best credit union mortgage rates.” That will take you to sites that keep track of the best national deals. Often those sites limit their list to CUs that are relatively easy for anyone to join. You can then click over to the CU’s site and read up on the membership rules. 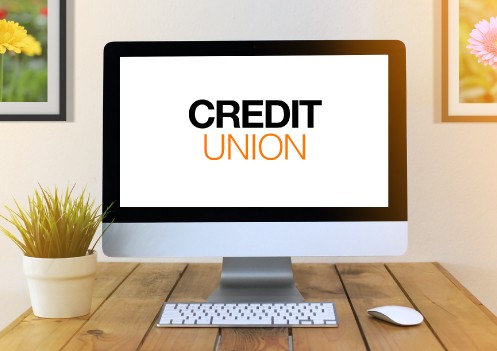 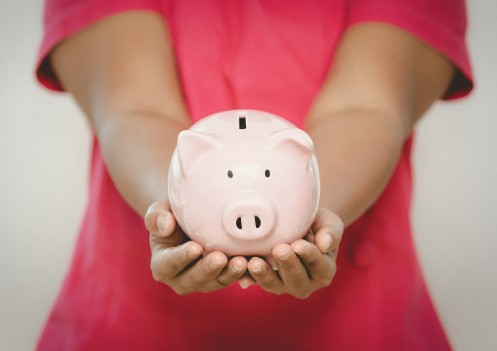 Your Emergency Fund is Not an Investment