If you are thinking of trading in your car for another car, you better promise me you are not going to fall into a money trap that is catching so many car buyers right now.

The car research firm Edmunds.com recently reported that about 40% of people who were buying a new car still owed money on the loan for the car they were trading in. With the average car loan now lasting about six years, it’s increasingly common for people to owe more on their loan than the depreciated value of their cars. Remember, new cars lose around 40% or so of their value in the first three years.

Edmunds reported that the average remaining balance after computing the trade-in value of the “old” car was more than $5,000.

But the friendly finance desk at the dealership says, “no problem”, they will simply add your remaining balance on your current car to your new car loan balance. And they explain that because interest rates have fallen so much recently, chances are your payments won’t be too much higher. They might even be lower.

Here’s what they don’t point out: You have just signed on for a new loan that will run for years. Let’s say you were three years into repaying a car loan. Then you decide to cash-in on today’s low rates by buying a new car. And you end up taking out a six-year loan. Do you really think nine years of car payments is a good idea?

C’mon. Of course it isn’t. Your goal should always be to spend the least amount of money as possible on a car that meets your needs, finance it for as short a period as possible and then keep driving it many more years after the car is paid off. The best car to buy is a lightly used 3-year old model-- it costs so much less than a new car and has years of reliability left.

A quick example of how to buy smart: Let’s say you take out a 4-year car loan where the monthly payment is $500. After four years you have the loan paid off, and you can keep driving the car for many more years.

Now comes the big financial win. Let’s say that you use the $500 a month you no longer need to make on the car to now build your emergency fund. After one year you would have $6,000 saved up. Do this for five years and you will have more than $30,000. All because you bought a less expensive car and paid it off in four years. (Honestly, being able to pay off a car loan in three years is my ideal money-smart move.)

Already have an eight month emergency fund? Fantastic. How’s retirement saving going? Invest the $500 a month in a Roth IRA for five years and you will have about $34,000 assuming a 5% annualized gain. Even if you stop making more contributions, that account will grow to around $90,000 if you just keep it invested and earn the same 5% annualized return for another 20 years.

But you can’t do that if you are constantly trading in cars, rolling over existing car loan debt into a new loan, and effectively extending the number of years you are stuck making a car payment. 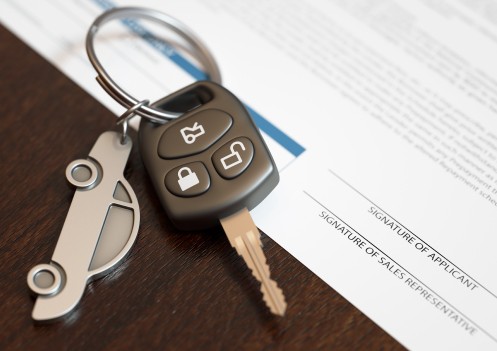 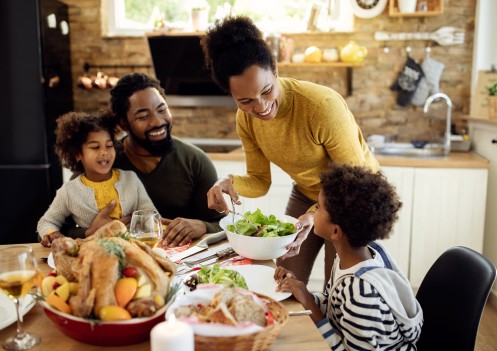 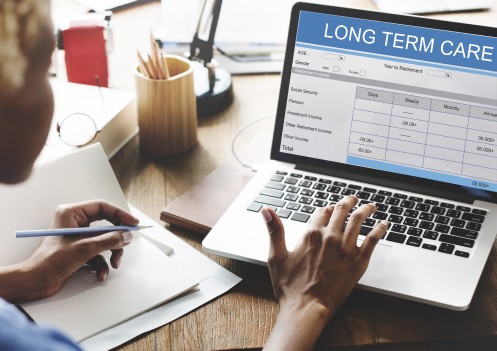