On this podcast of Ask Suze Anything, Suze gives us a quick update on the economy and the stock market. Then, she answers questions from Women & Money listeners June, Sally, James, Sissy, and more.

To find the right Credit Union for you, CLICK HERE 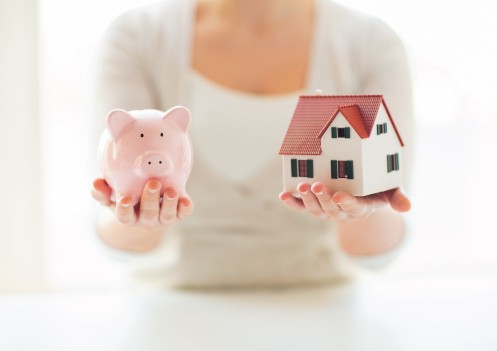