On this podcast, Suze explains how recasting your mortgage can help you in the short and long terms.  We also get updates about how inflation will affect your Social Security checks and bonds. 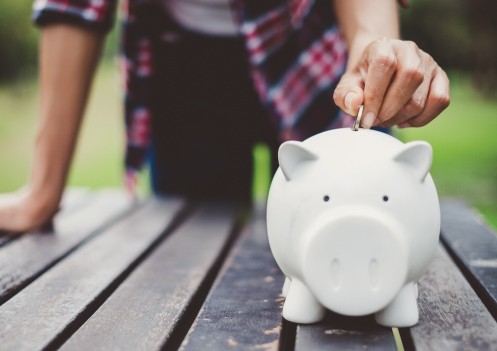 Podcast Episode - Highlights from The Dollar of the Decades