Along with the burst in online shopping during the pandemic, we have has also seen a surge in retailers offering a new payment deal known as Buy Now Pay Later (BNPL), that requires you pay just 25% upfront, and then can take a few weeks (and sometimes months) to pay off the rest.

I want you to be very careful before you become hooked on BNPL. What seems like a great deal can actually be a gateway to overspending.

There are different ways these programs work. The most common is that you pay 25% when you place an order or buy something at a store. That’s all you need to get delivery of your purchased item or walk out of the store with it. Then you pay the remaining 75% in three equal payments, which are typically required to be made every two weeks. Essentially you get to buy stuff with a six-week short-term loan.

And there’s no interest charged during that six weeks. That’s proving to be a popular marketing hook. Who wouldn’t want a short-term loan at zero percent rather than using a credit card that charges a high interest rate—an average 16% APR recently—if you don’t pay off the balance quickly?

So why am I not a fan? Because it encourages you to buy more stuff. When you only have to pay $25 immediately for a $100 purchase, your brain starts playing tricks on you, and tells you that this is such a great deal, because it’s only costing you $25. It plays to our human desire for instant gratification. And then you might keep shopping, because in your head you only just spent $25, not the $100 that you will owe.

A survey recently confirmed that most people who use a BNPL service admit that they end up spending more than they would if the purchase had been on a credit card.

And another survey confirms that this is a sneaky enticement to overspend. Nearly one-third of BNPL shoppers said they had been late on a payment. (That in itself is another cost, as most programs charge late fees of $7 to $10. That’s per item. So, if you fall behind on four BNPL purchases, you would be hit with four late fees.)

And for the most part, BNPL is all about helping you buy wants, not needs. According to a survey by Ascent, the most common items purchased with BNPL plans are electronics and clothing/fashion.

Please be good to yourself when you are presented with a chance to buy something with a BNPL plan.

Slow down. Ask yourself if it is a need or a want.

If it is a want, you know what I am going to ask you to do: Stand in your Truth. Can you honestly afford this want? It’s not just a matter of being able to make all the payments on time. The bigger issue is what you might be able to do with those dollars if you didn’t use them to buy that want. Boosting your emergency savings fund. Paying down your credit card balance. Saving a bit more for retirement. What you don’t buy now, gives you more money to put toward important financial goals. 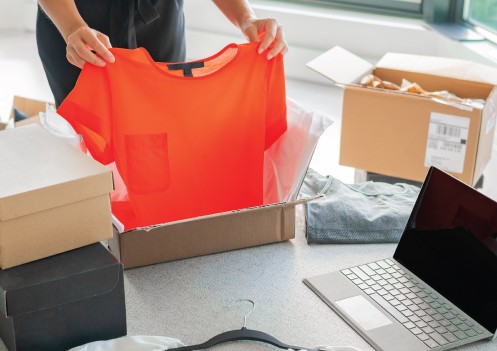 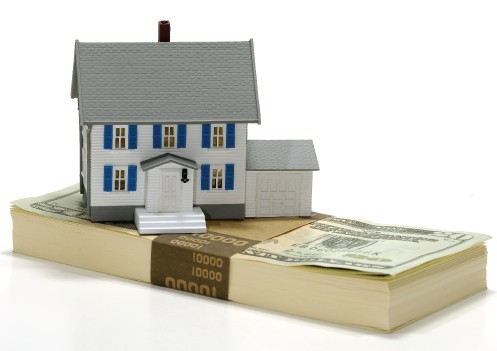