In this special episode, Suze talks about freedom and shares the moving story of when she went to South Africa to speak with women at the Regina Mundi Church in Soweto. 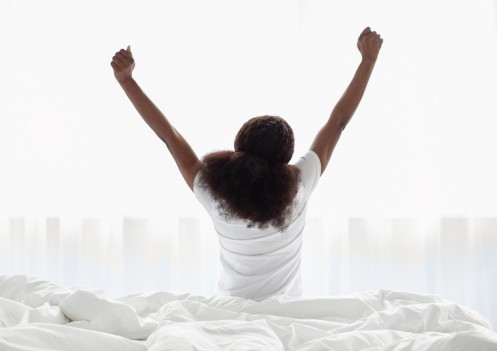 How to Create a Four-Part Financial Plan