In this episode, Suze and KT share special stories about their dads. These great and important memories shed some light on how they became the successful women they are today! 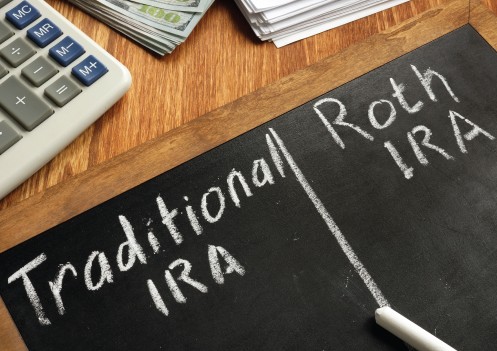