Suze and KT are still experiencing some weather related issues, so we’re going to revisit part of an episode from July of 2020. After watching the documentary film, The Biggest Little Farm, Suze came away with a new perspective on how things really fit together in the universe. She explains how we all have to keep faith and stay focused on planning for our new future, so that we can reap the benefits from our own financial farms. 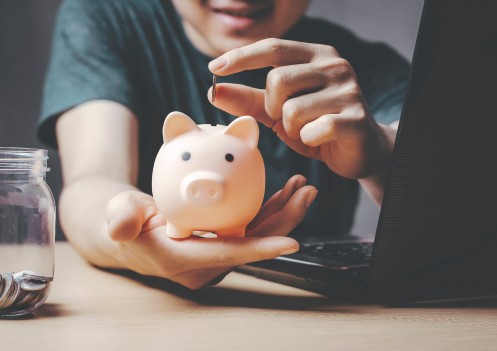