On this podcast, we get an in depth Suze School all about what the “Five Year Rule” means with regard to ROTHs. 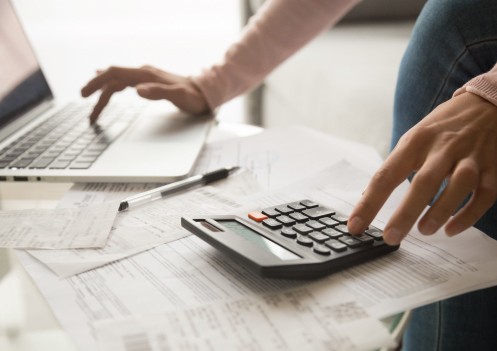