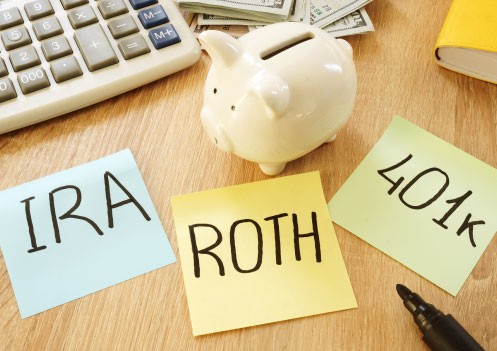 Podcast Episode - Ask Suze & KT Anything: Should I Keep a Stock That Stopped Paying Dividends?