Podcast Episode - Ask Suze Anything Special: Responding To The Market

In this special March 19 podcast of Ask Suze Anything, Suze groups together questions coming in from Women & Money listeners about this volatile time in the stock market. 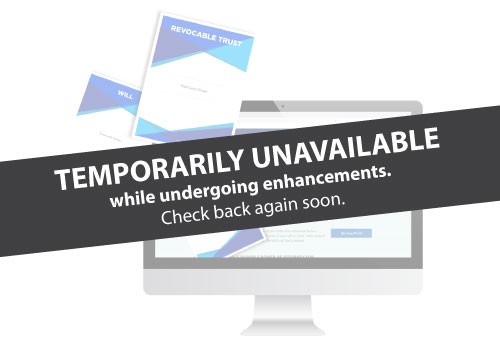 The Will & Trust Kit: TEMPORARILY UNAVAILABLE

Podcast Episode - Ask Suze & KT Anything: Should I Keep a Stock That Stopped Paying Dividends?