Podcast Episode - Are You Financially Free or Independent?

To celebrate the 4th of July, Suze talks about what you need to do, now, to insure your own financial independence.

Here is the link for the special gift Suze has for you: Suzeorman.com/protect. 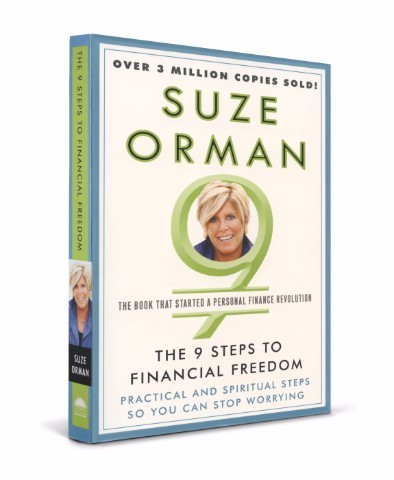 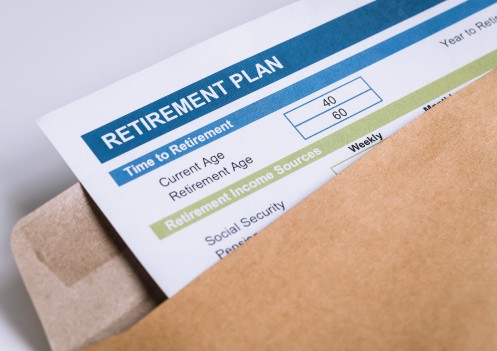 How to Approach Retirement Planning