Ladies, the jig is up. You can moan all you want about how you’re not “good” at investing, or it’s too confusing. I’ve long told you those are just excuses you have talked yourself into, yet that have no logical basis.

And now Fidelity is backing up what I have known for years. Women not only are on par with men in terms of investing skill, they actually are a bit better.

In a new study of eight million client accounts, Fidelity reports that women earn higher returns than men. On average women’s portfolio returns are 0.40 percentage points ahead of men’s. Doesn’t sound like much? You couldn’t be more wrong. Consider that if you invest $10,000 a year for 30 years and earn 6 percent you will have $838,000. If you earn 0.40 percentage points less (5.6 percent) you will have about $778,000. Nothing small about that difference.

And women are managing to contribute more to their workplace retirement plans. Fidelity found that women are contributing 9 percent of their salary, on average, compared to 8.6 percent for men. (For the record, I’d like to see both those rates above 10 percent.)

One of the reasons women rocked the investing: we’re more prone to buy and hold, rather than constantly trade in and out of investments. According to Fidelity, men are 35 percent more likely to trade than women, and men who trade make 55 percent more trades than women. An older academic study, titled Boys Will be Boys, found that men’s aggressive trading produced returns that were nearly 1 percentage point less than their more patient female counterparts.

This new research just drives home that intelligence has never been the issue. Maybe interest. Definitely social norms. Many of us of a certain age grew up watching our fathers handle the investing. But that’s again, just an excuse.

Women must take a seat at the retirement planning table. Chances are you will live longer than a male spouse or partner. So all the decisions today are going to impact your later life. How can you not want to be engaged in those decisions? And as this latest study proves, it’s time to stand in your truth: You have everything it takes to be a successful investor. 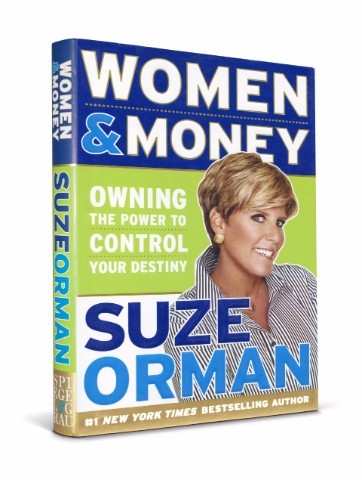 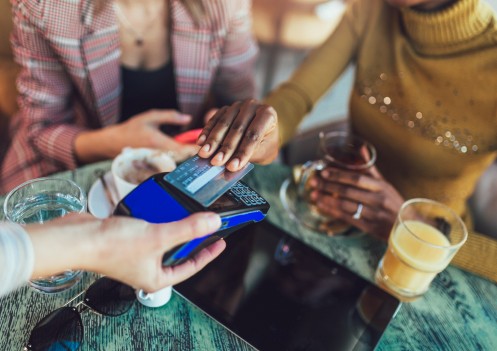