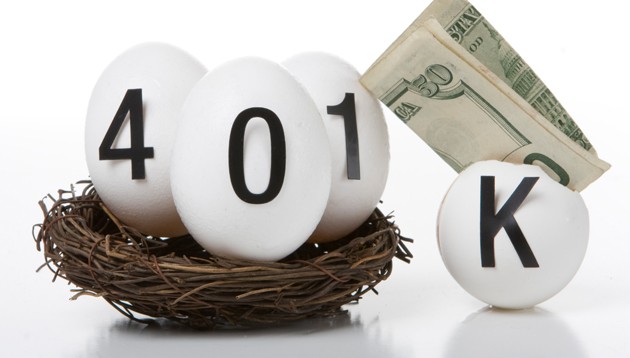 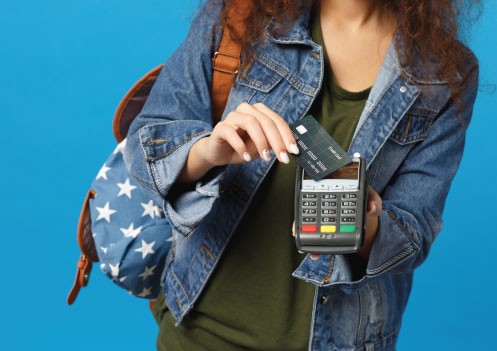 What Parents Must Do Better